I am trying to find photos of MLK Jr.  Any photos could work but in particular ones from his 1963 March on Washington would be ideal. I found one on the Documented Rights exhibit at https://www.archives.gov/exhibits/documented-rights/exhibit/section4/detail/mlk.html but would like to find more from this set. Thanks 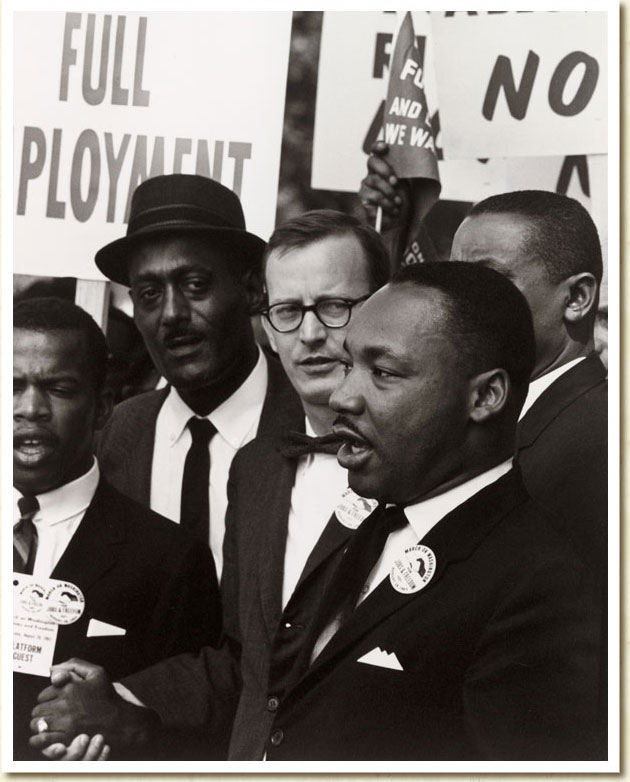 I have the same question (0)
This content has been marked as final.  Show 2 replies
Go to original post