Skip navigation
All Places > Military Records > Discussions
11 Replies Latest reply on Sep 21, 2021 9:47 AM by Alice Lane
I have found a wedding ring from my grandma with a engravement, as well as I have two sashes. Can anyone identify these sashes? Help. The mystery continues. I also have quite a distinguished military family on the "Bach" side from Utrecht Netherlands over the last 250 years. Could they be part of that side of the family possibly?  I have a better picture of Grandpa Newman wearing his banners and sashes from the U.S.A. Thank you to all the 283 people that have viewed my original post there has to be an answer out there somewhere! 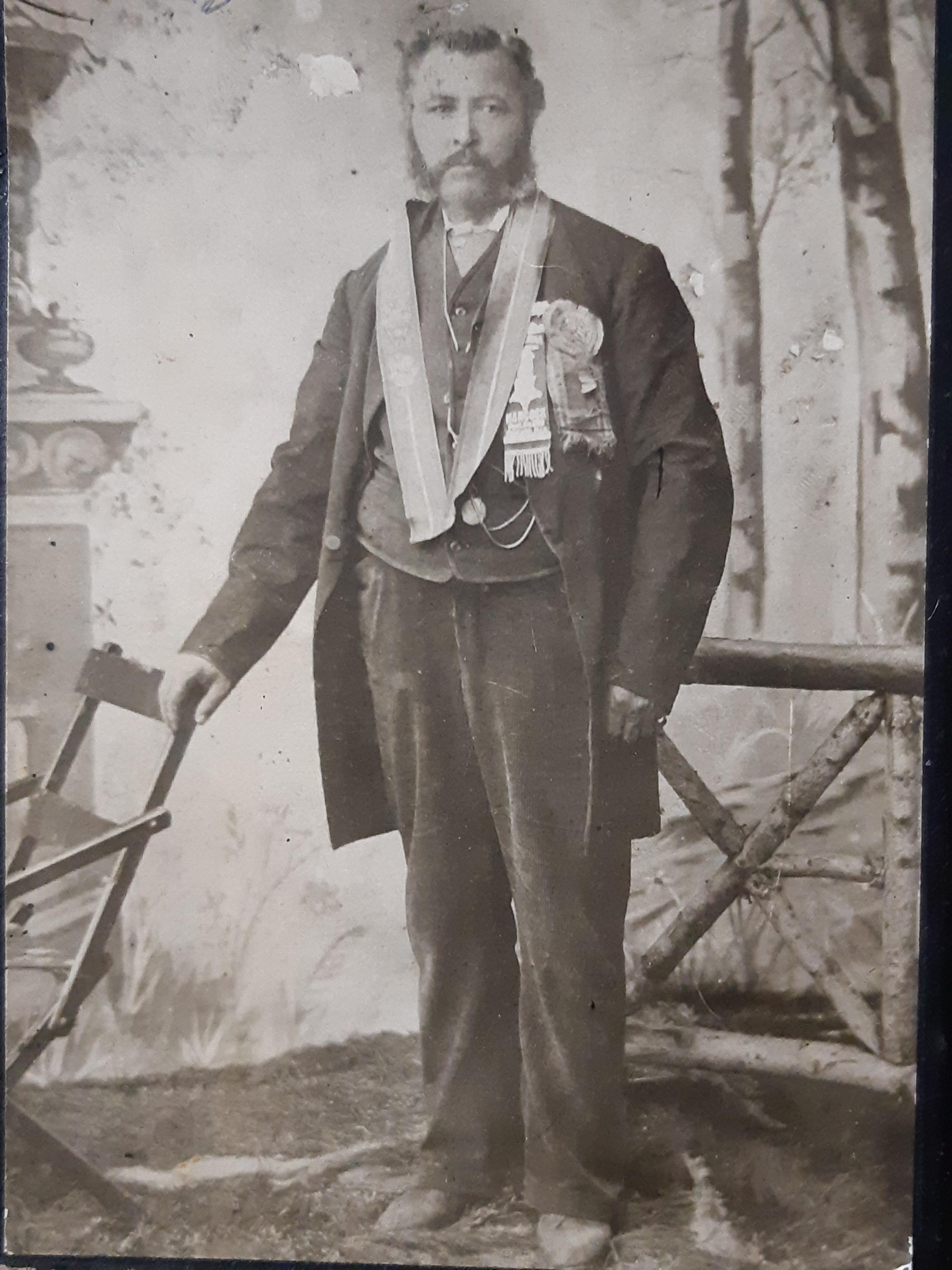 I have the same question (0)
This content has been marked as final.  Show 11 replies
Go to original post