Passport Applications at the National Archives

One of the most commonly requested records at National Archives at College Park - Textual Reference are passport applications, particularly because this is a moment when a photo of an individual or family may appear in Federal records.

The Department of State issued passports to US citizens traveling abroad as early as 1789 (and some were issued by consular officials during the Revolutionary War).  Archives II’s collection covers 1795 through 1925.

These earliest passports do not have the same amount of information as modern passports. They were simple sheets of paper that contained basic information about the bearer, including a brief visual description. 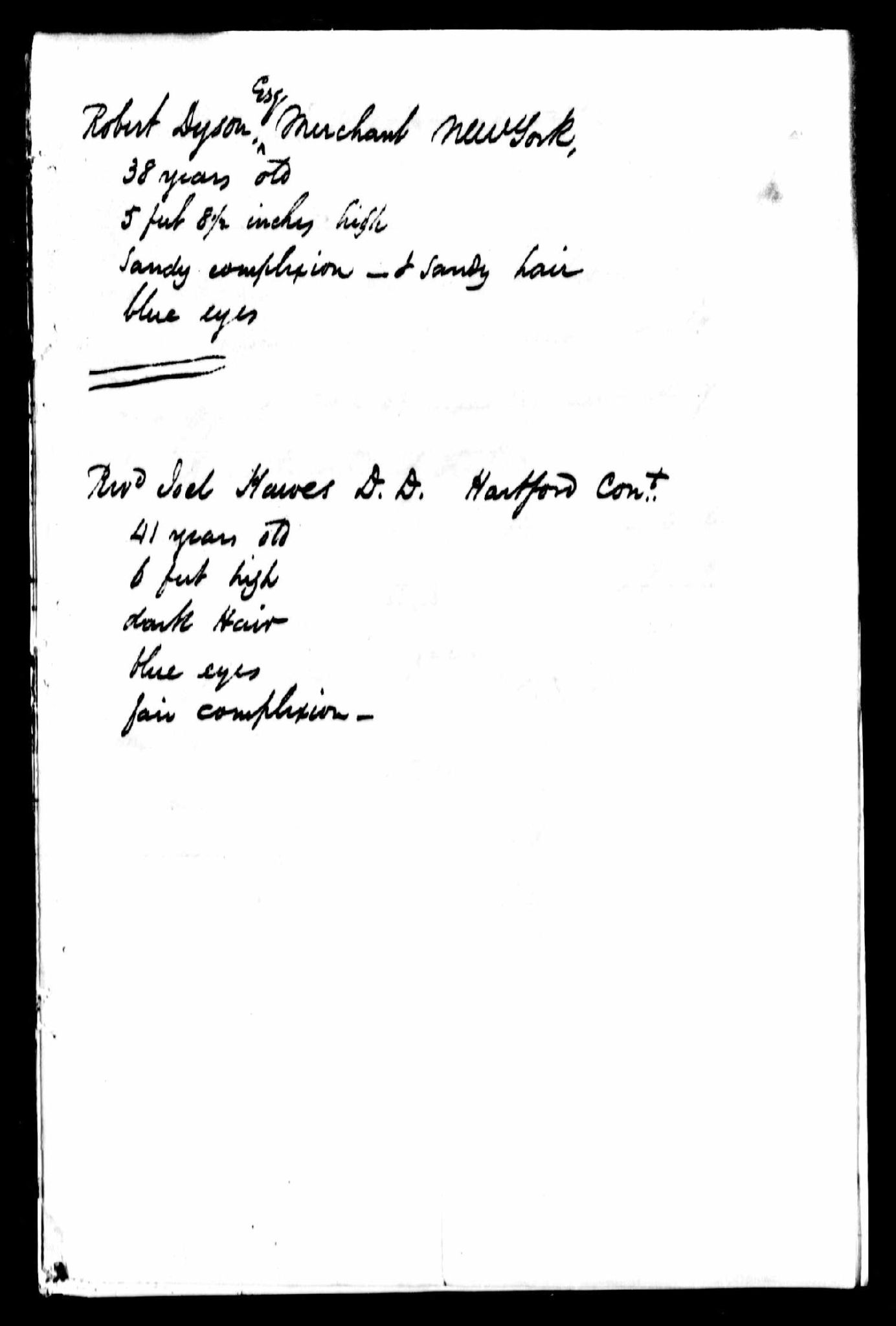 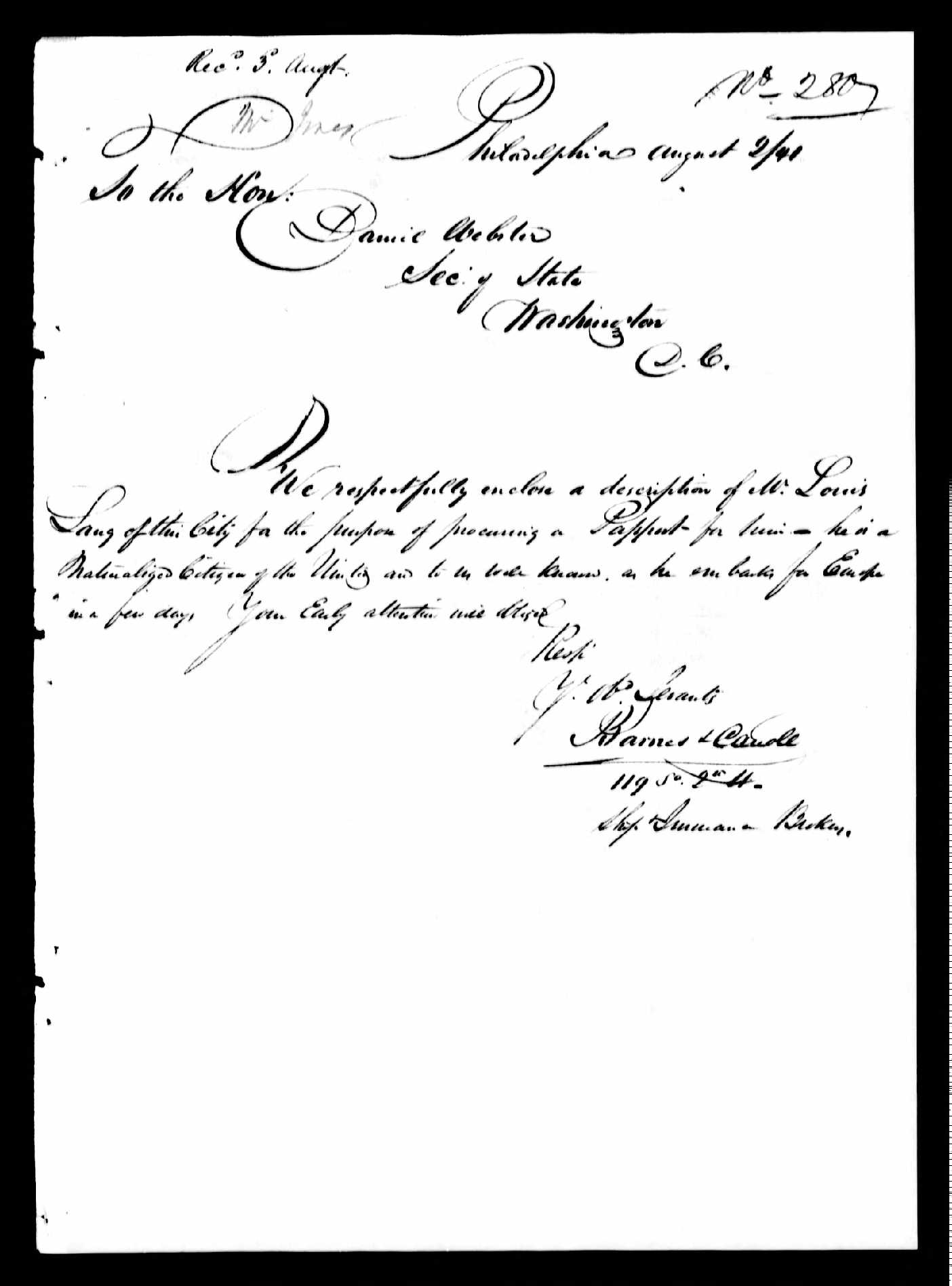 Many travelers acquired passports in the nineteenth and early twentieth centuries, but, it is important to note that the Department of State only required their use during two periods: the American Civil War (August 19, 1861, to March 17, 1862), and World War I (May 22, 1918 until the formal termination of World War I in 1921).  Outside of that time, acquiring a passport was voluntary, expensive ($10 in 1920, plus the cost to sit for a photograph), and generally limited to men traveling for business or wealthy families on vacation.

One of the most notable limitations is that passports were often issued only to men, as head of household, on behalf of the entire family.  Wives were not given their own passports, and neither were single women who traveled with a male chaperone.  Wives, children, and chaperoned single women would have traveled under their husband or chaperone’s passport.  To this end, it is common to see a family photograph in a passport application. 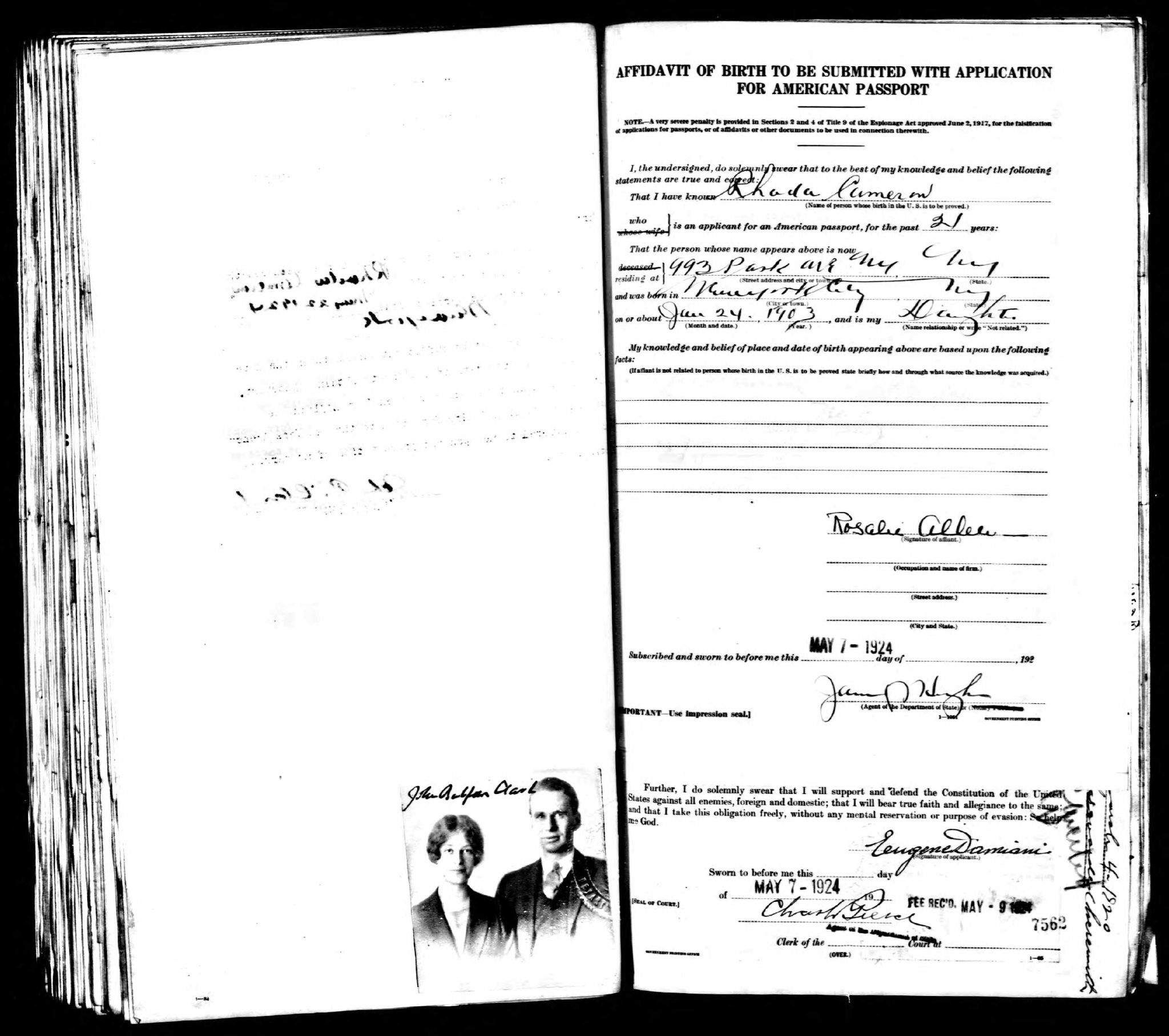 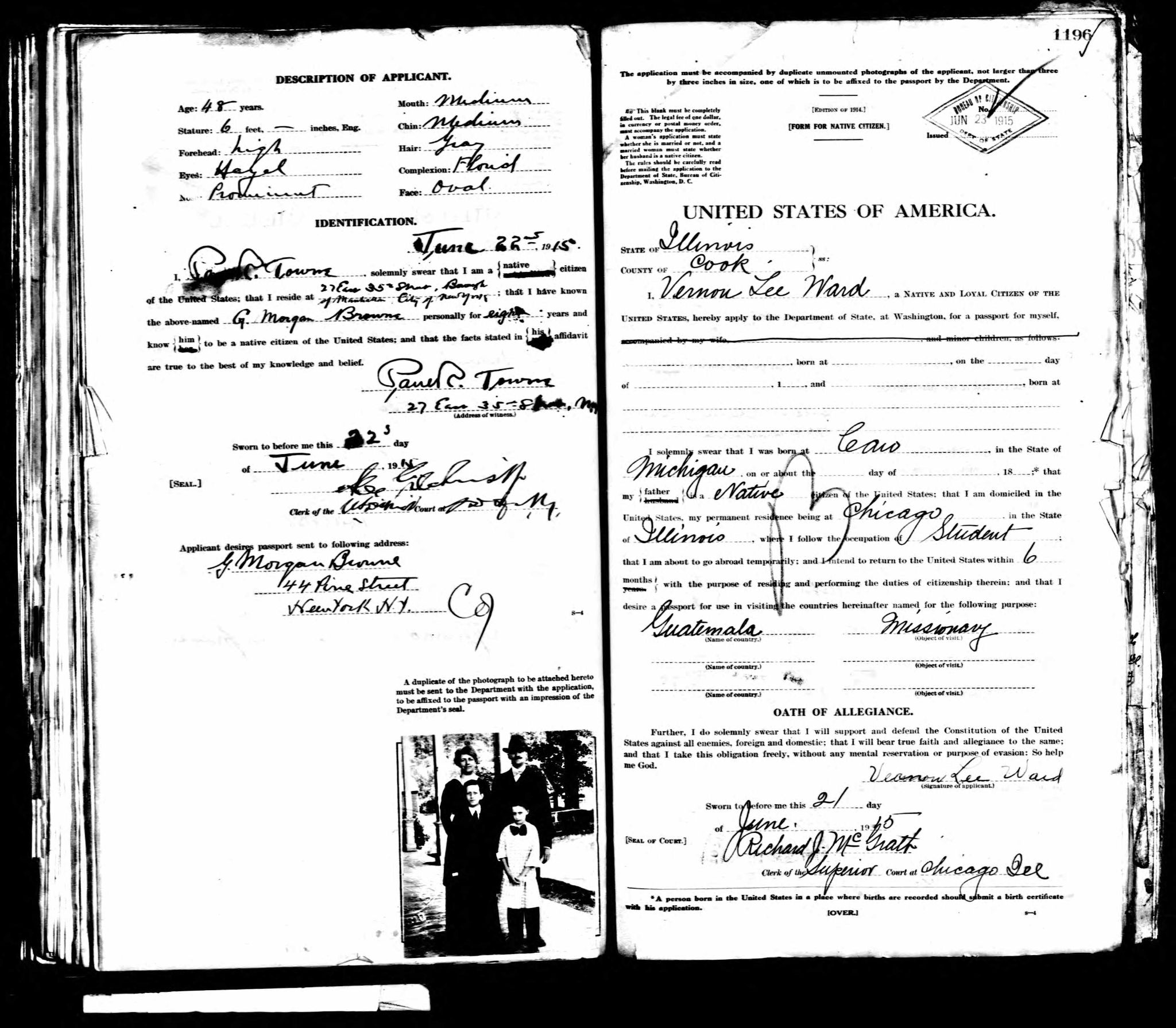 After World War II, women traveling abroad alone became more common and there was a rise in passport applications submitted by women.  On June 21, 1941, the modern passport became a requirement for travel outside of the United States.

If you are starting a search for family members who traveled before 1925, it is possible that you will find their application in NARA’s collection. These records are available on microfilm. They were also digitized and added to ancestry.com as part of a digital partnership. Many of these images are already in the National Archives Catalog, and a larger collection (M1372, Passport Applications, 1795–1905) will be available within the coming months.

Please note that the actual passports issued to US citizens are not among the records held by the National Archives. The Department of State issues passports directly to citizens.

If you have any questions about working with pre-1925 passport applications, please email the National Archives at College Park - Textual Reference for more information: archives2reference@nara.gov.