This is a part three in a three part series.

Indexes created by the Federal Courts are valuable research tools to cross-reference a case file number and case type with the involved parties.

Digitized indexes for select courts and case files types are available on the National Archives Catalog. Researchers can “flip” through the digital copies and download their findings.

See parts one and two for more information about these records, examples, and the research process: 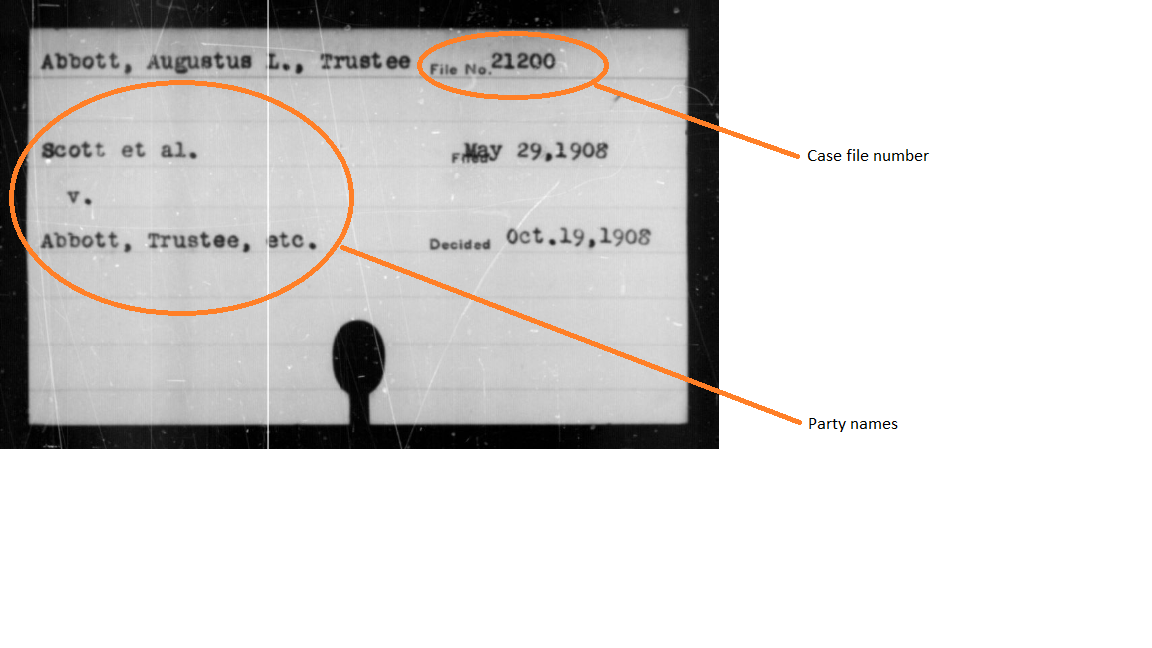 Index of names grouped by first letter of surname or company 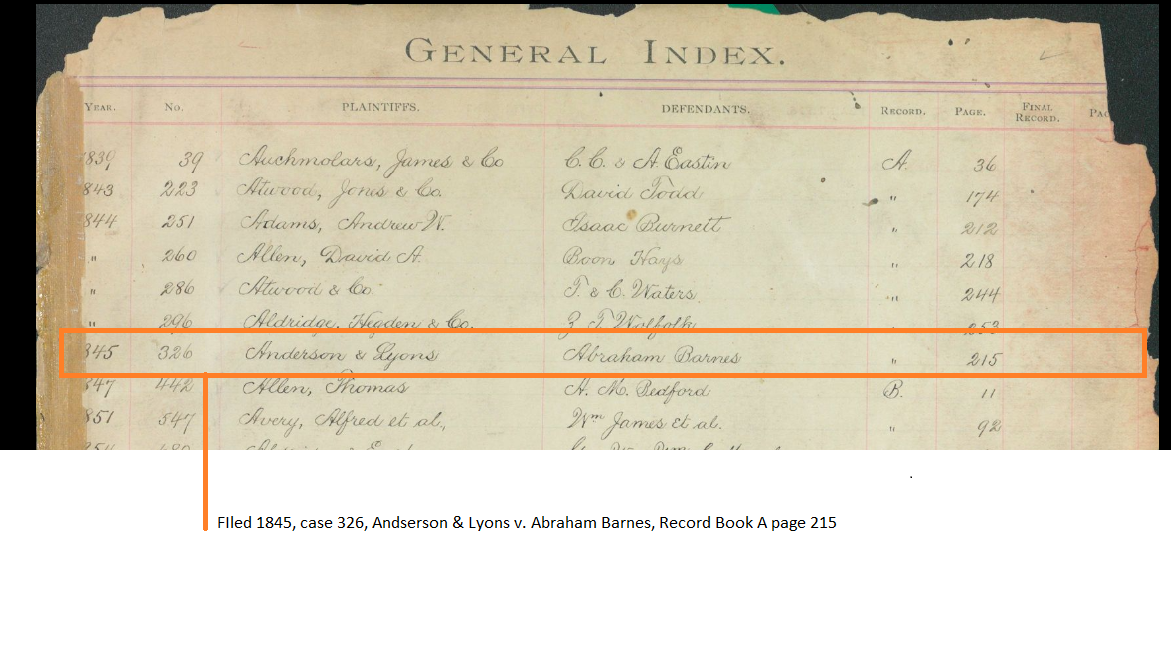 The National Archives at Boston has digitized several indexes for Federal Courts in Connecticut, Maine, Massachusetts, New Hampshire, Rhode Island, and Vermont. They maintain and update a list of digitized materials for researchers to explore.

U.S. District Court for the District of Rhode Island 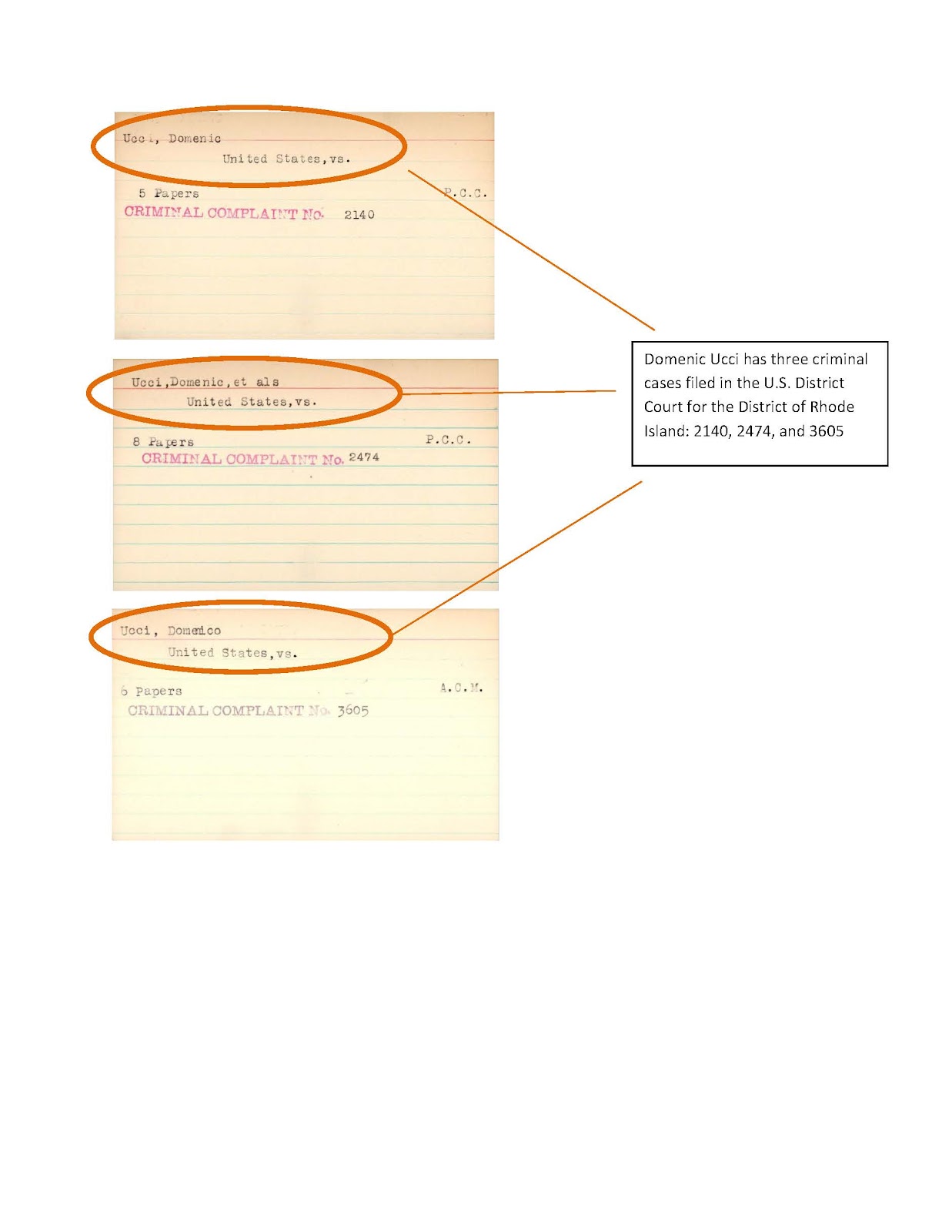